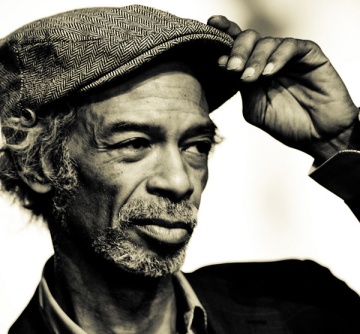 Today’s social movements seem to always start via the internet.  Modern day revolutions are digital revolutions. Nowadays revolutionary movements seem to only gain traction through social media, which feeds the social transformation like dry brush near a smoldering camp fire.  One random spark reaching the right network at the right time creates an inferno.  Would the world know, or care about Joseph Kony without social media? Where would the marriage equality movement be without the NOH8 and related campaigns? Anytime I see a social idea grow from a fledgling spark into a full-fledged digital movement that takes on a life of it’s own in the real world, I think of  Gil Scott Heron’s critically acclaimed poem, The Revolution will not be Televised, which starts out:

Its true you know… the revolution will NOT be televised.  Television distracts and confuses.  It makes you mistake “fair and balanced” one-sided opinion for news, buy into reality drama and fools us into believing that 24-hour headline news that only focused on 2-3 major stories in a day provides us with a global view of the world. Like a drug that makes you feel like you’ve floated outside of your body, reached nirvana and have unlocked the secrets of the universe, TV provides and escape from reality, that fools and consumes the mind.  Admittedly, my guilty pleasure is reality TV. I only watch occasionally, like going to McDonald’s or eating chips, reality TV is my brain’s fast food. It holds no nutritional or substantive value other than escape from reality, but I’m do it like most other people.  Social media, however, provides an opportunity for me to plug back in, on my terms.  I especially love the social media movements…the digital revolutions.