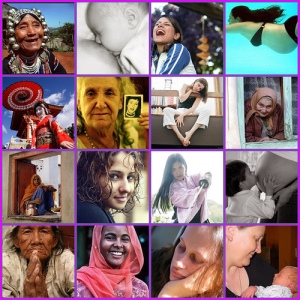 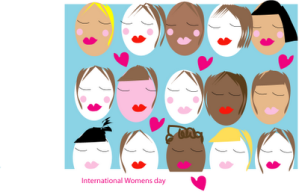 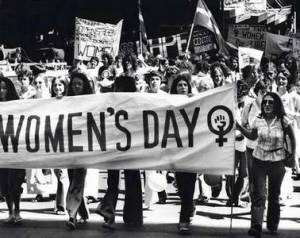 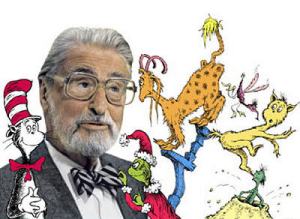 “You have brains in your head. You have feet in your shoes. You can steer yourself any direction you choose. You’re on your own. And you know what you know. And YOU are the one who’ll decide where to go…”

I’m a science-buff at heart.  In college, I took 2 semesters of calculus, physics, and organic chemistry each.  Admittedly, I skipped out on P-Chem (Physical Chemistry) after starting down the computer science path (and eventually becoming a Java programmer for IBM), but I still love and miss studying natural science.  I find myself most fascinated by String Theory…and in particular “M-Theory”.  It attempts to explain the essence of all time and matter, and defines our existence over 11 dimensions.

String theory is a developing theory in particle physics that attempts to concile quantum mechanics and general relativity. It is a contender for the theory of everything (TOE), a manner of describing the known fundamental forces and matter in a mathematically complete system. The theory has yet to make testable experimental predictions, which a theory must do in order to be considered a part of science.

“There comes a time in life, when you walk away from all the drama and people who create it. You surround yourself with people who make you laugh, forget the bad, and focus on the good. Love the people who treat you right, (you never know when they’ll be gone). Forget about the ones who don’t. Life is too short to be anything but happy… Falling down is part of life. Getting back up is living….”

Today we celebrate Groundhog Day….a special holiday of Pagan origins wherein a large, rotund rodent, native to the U.S. mid-Atlantic and mid-West regions, provides Americans with a mystical divination regarding the oncoming Spring Season.  The prophecy holds that a Groundhog who sees his shadow, will run back to his burrow, alluding to six more weeks of winter.  Otherwise, we in for an early spring.   I just heard that the most famous (and supposedly most accurate) Groundhog of them all didn’t see his shadow, so perhaps we are in for an early Spring?  One can only hope 🙂